What's the "custom" in Micrio's customly made projects?

A question we get a lot is "We love this project, but we wonder how much was developed specifically for it, and how much of it is the coming from the default Micrio?"

This is totally understandable. In this article we will highlight a few popular Micrio projects and illustrate what was developed on top of the default Micrio functionality. 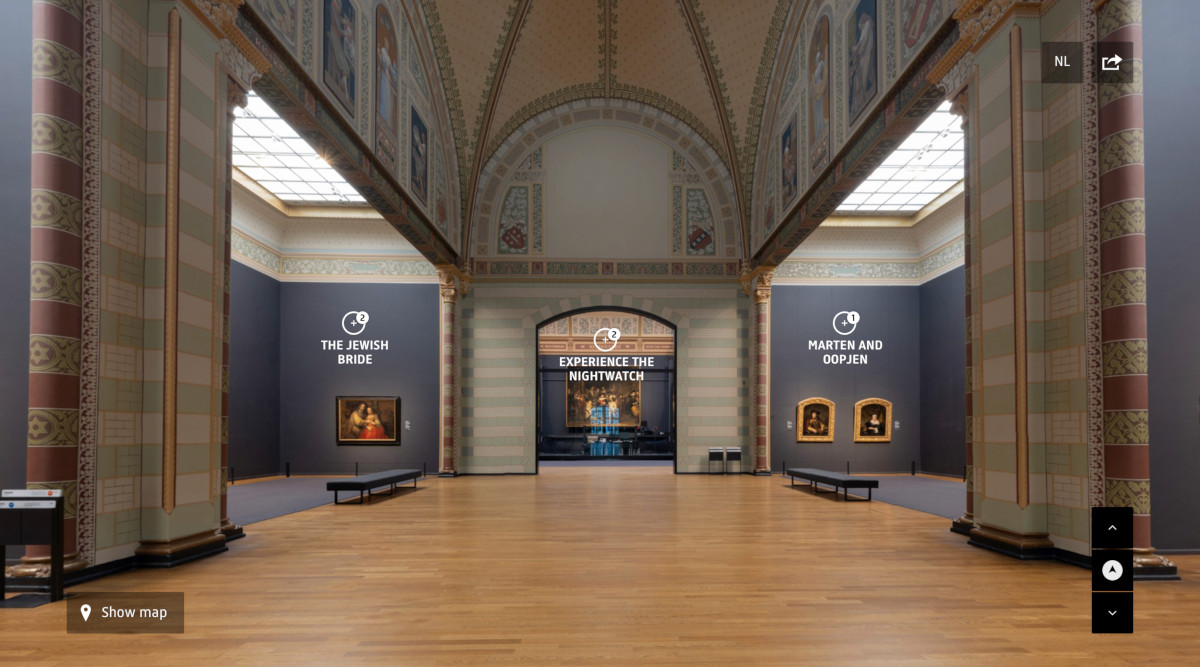 This award winning, minimal interface 360° virtual tour was made in March 2020 by a small team of designers and engineers of Dutch agencies Q42 and Fabrique, in only 6 days. Okay, counted in hours we made a little overtime. But everything was made from scratch, including even the 360° photography.

Other than custom CSS styling, which is trivial, these elements were created on top of the default Micrio image embed:

All of these features are added using the Micrio Javascript API. Nothing custom was made inside Micrio to make any of this work. 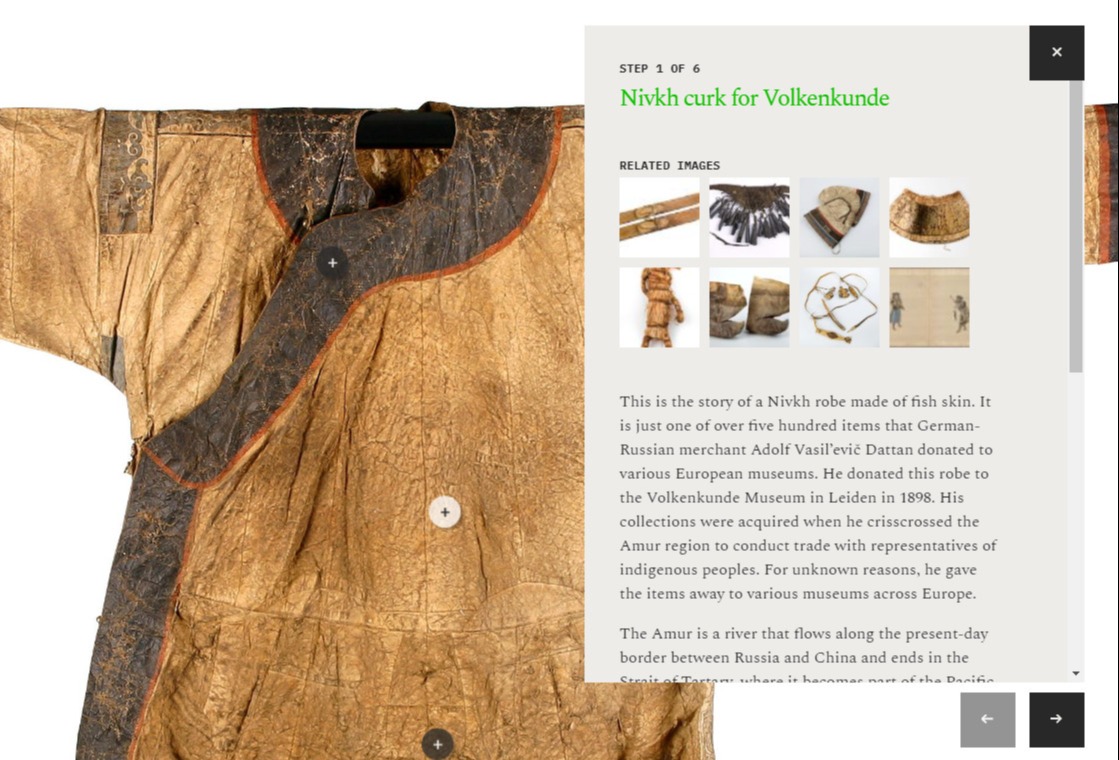 A new, academic platform for Dutch University of Leiden, built by Dutch agencies Q42 and Fabrique, Things That Talk uses Micrio for its tour and marker based zoomable storytelling.

Since its data is based on Linked Open Data, a whole new CMS environment was built to accommodate different user groups, and get the most out of the power hidden behind Linked Data. The Micrio markers and tours are imported from the Micrio dashboard and editor, into the CMS.

So for this project, the largest part was customly made, using Micrio's Javascript APIs to the fullest for displaying markers and tours from its own database.

This project, created in 2018 for Dutch Rijksmuseum and public broadcaster NTR, by Dutch agencies Q42 and Fabrique, features multiple in-depth themed tours about Rembrandt's most famous painting, The Night Watch. For this interactive documentary, all contents such as the markers, tours, voice-overs and audio were added in the standard Micrio dashboard environment.

On top of that, in the website itself, these features were custom tailored, using the Micrio Javascript API and custom design and styling: